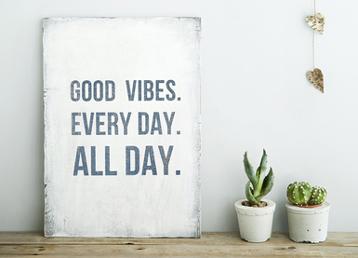 Feel like relaxing by one of the 180 000 Finnish lakes ? Or going to music festivals in Denmark? How about jumping into a hot spring Iceland? Participating socially like the Swedes? Enjoy wealth and fjords of Norway?

Scandinavian countries have some of the happiest people in the world according to World’s Happiness Report made for the 3rd time in 2015 by UN Sustainable Development Solutions Network .  All Scandinavian countries are in the top 10 of the report in addition to Switzerland, New Zealand, Canada, Netherlands and Australia. The report is made for countries to actively look for policies that enable people to live better lives.

What counts as happiness?

In the study economy, psychology, health and public policy are measured.  Wealth, natural beauty, small size, quality education, freedom of choice and good health care are the reasons of Scandinavian countries rank in the top year after year.

Norway: With per capita GDP of $54,000 it is among the richest in the world and ranks first in social capital and second in safety and security.

Finland: As with its Scandinavian sisters, religion is an afterthought in Finland, with just 13% attending church; yet it ranks 3rd in education and entrepreneurship.

Denmark: The tiny country ranks first in entrepreneurship and opportunity, based on high levels of social equality, high connectivity and the world’s lowest start-up costs.

By practicing yoga with us, we hope you sense the Scandinavian happy vibes. Gotta Joga is the first nordic yoga application for Apple iPhone.