Women’s Day has its origins in the political women’s rights movements of the early 20th century. For a number of years, Women’s Day was celebrated in different days in different countries around the world.  March 8 became the most popular date following the Second International Communist Women’s Conference in 1921 and the decision taken at that conference to establish a day for female workers = Women’s Day.

Today, Women’s Day has moved on from its origins.  Women’s organisations continue to try to raise awareness of various issues  affecting the female sex – such as violence against women.

More than ever before, in this time of isolation in which violence against women is continuously increasing, we feel like celebrating Women’s Day week with a tribute to the women of Gotta Joga.

Each one brings with her a great passion for yoga but all are wonderfully different from each other.

During this is the week practice with your favourite, but also to try a new teacher and perhaps a new style of yoga by choosing from the various classes within our app.

Blandine Soulage started practising yoga after a serious car accident thanks to her roommate in hospital. She has never stopped practising yoga since then and has turned it into a profession. She has changed her life and habits, devoted herself to photography and to teaching Vinyasa yoga. She made daily practice a habit until the birth of her children, who only partially distracted her, but gave her new emotions every day. 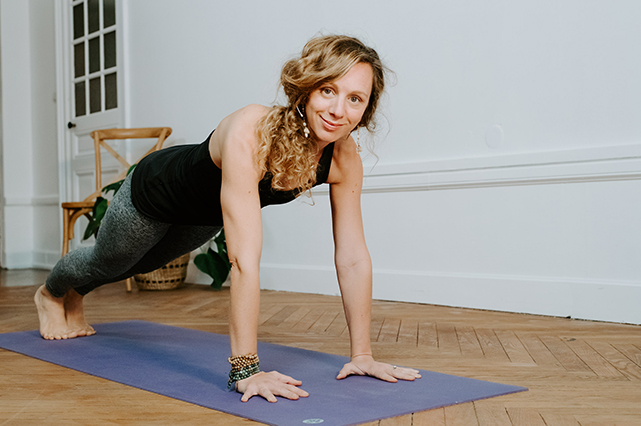 Valentina Amato is the youngest of our yoga teachers. She started yoga in the United States in 2015 following the advice of a friend. Observing the positive effects on her body but above all on her mind, she began to study it deeper and decided to attend the first 500-hour yoga teacher training course. After returning to her hometown in Turin, she started teaching Vinyasa yoga. She prefers this dynamic yoga style because she likes to move and sweat during practice, and also because she doesn’t want to give up good wine and good food, her partner being a cook. 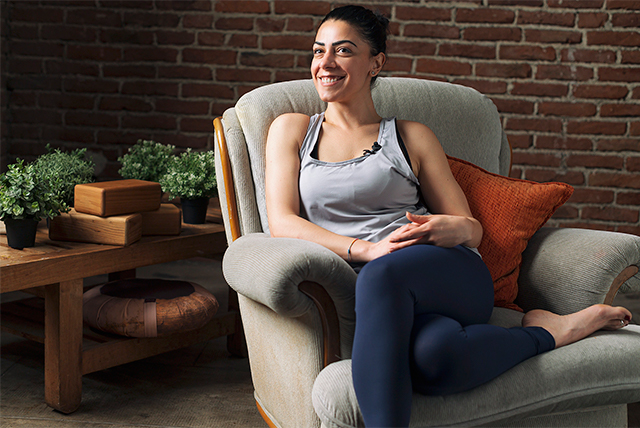 Vanessa de Haas  is our American teacher who has now moved to France. She has been practising since early age because her mother has always been passionate about yoga and meditation and has transferred this passion to her, a passion that she is trying to pass on to her three daughters, the stars of the Yoga Kids programme in our app. She loves to explore different types of movement, so she doesn’t consider herself a traditional teacher, because she doesn’t follow a single line of thought. Her goal as a teacher is to help people feel better in their bodies and to use yoga as a tool to age well, feel good and move through their lives with grace, strength, confidence and ease. 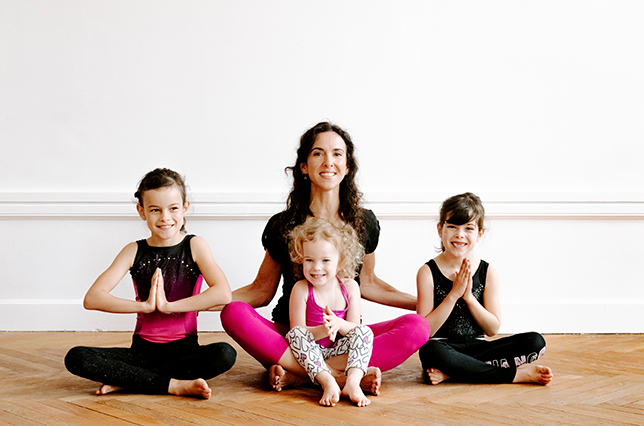 Anu Visuri is the co-founder of Gotta Joga. She discovered yoga when she moved from Finland to Japan following her husband’s work. From then on yoga became an integral part of her life as it made her feel better than she had ever felt before. She started practising more and more frequently in a studio in Tokyo, in place of other sports activities, until she turned it into a profession when she moved back to Europe. In 2013 she became Anusara Yoga teacher that combines the life enhancing tantric yoga philosophy with the principles of alignment. Anu lives and teaches in Munich, Germany. 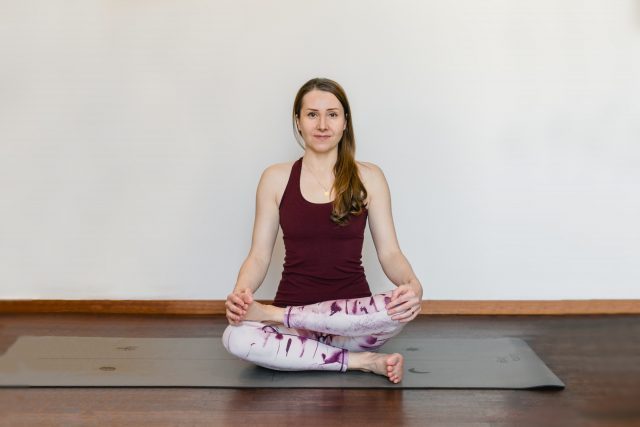 Thanks to all the WOMEN of Gotta Joga who contribute with their passion and their work to make our app special!