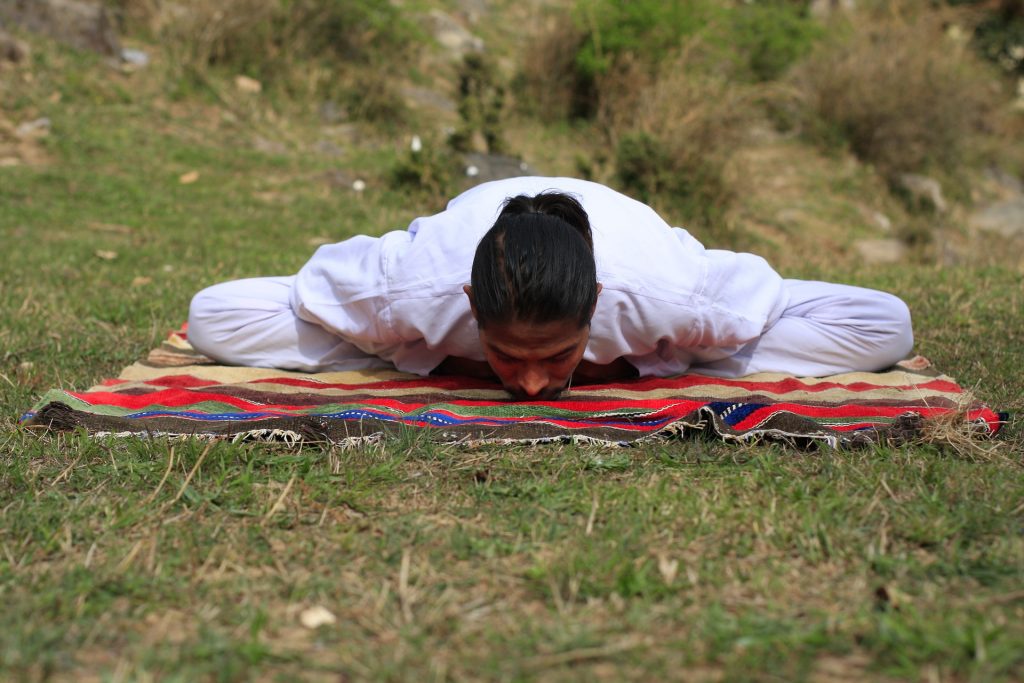 Today, when we talk about hatha yoga many of us think of a quite gentle style of physical yoga practice with attention to the alignment of the body on a sticky mat. Often the word ‘hatha’ is translated as ‘moon’ (ha) and ‘sun’ (tha) with the idea of bringing the opposite energies in harmony; in the body, mind and heart. It is a beautiful thought and not by any means untrue or unimportant. But, it is not the whole truth about hatha yoga. Let’s take a closer look to what hatha yoga originally is.

‘Hatha’ as a whole word means, ‘to strike’, ‘to force’ or ‘effort’, ‘force’. This describes the original meaning of hatha yoga. When hatha yoga first saw daylight it was created by the Siddha Yogis around 900 – 1000 AD, who were tantric practitioners striving to enlightenment in the form of immortality. Literally the goal of these yogis was not to die! Through tantric practices or kriyas like pranayama (breathing techniques), asana (physical postures), mantras (vibrations of sound), mudras (seals), plus specific sexual practices they purified the body and mind to gain paranormal powers. And, the ultimate super power was immortality. This was considered to be a bit like witch craft.

Thus, hatha yoga was a pretty harsh and forceful tantric discipline with its mysterious practices. Still today you can see these yogis in India who f.ex. have held one arm lifted up over the head like for twenty years, or they claim not to have eaten for decades, or they hold their breath for ages. These guys look really scary with their messy hair and beard covered in ashes and wearing only a small clothe around their waste. That is original hatha yoga. Hatha yogis were considered weird and scary and it was not cool to be a hatha yogi in India.

So, what happened, when yoga came to the West? How did hatha yoga become so popular here, if it was not cool back in India? In the colonialist time the British wanted to preserve authentic Indian culture and philosophy. The problem was that there were many philosophies and cultures living side by side. So, what should they choose? Well, you can imagine that the British did not consider hatha yogis civilised, so they chose the older classical yoga philosophy with Patanjali’s Yoga sutra. This yoga is called Raja (=king, royal) Yoga. Later, when the Indians themselves came to bring yoga to the West, they noticed that for the people here this philosophy is too dry and difficult to understand, so they added tantric practices to spice up the interest of the people. So, every physical yoga style is hatha yoga and all hatha yogis are actually performing tantric practices, even though they would claim Patanjali as the father of yoga and Raja Yoga as the true yoga. 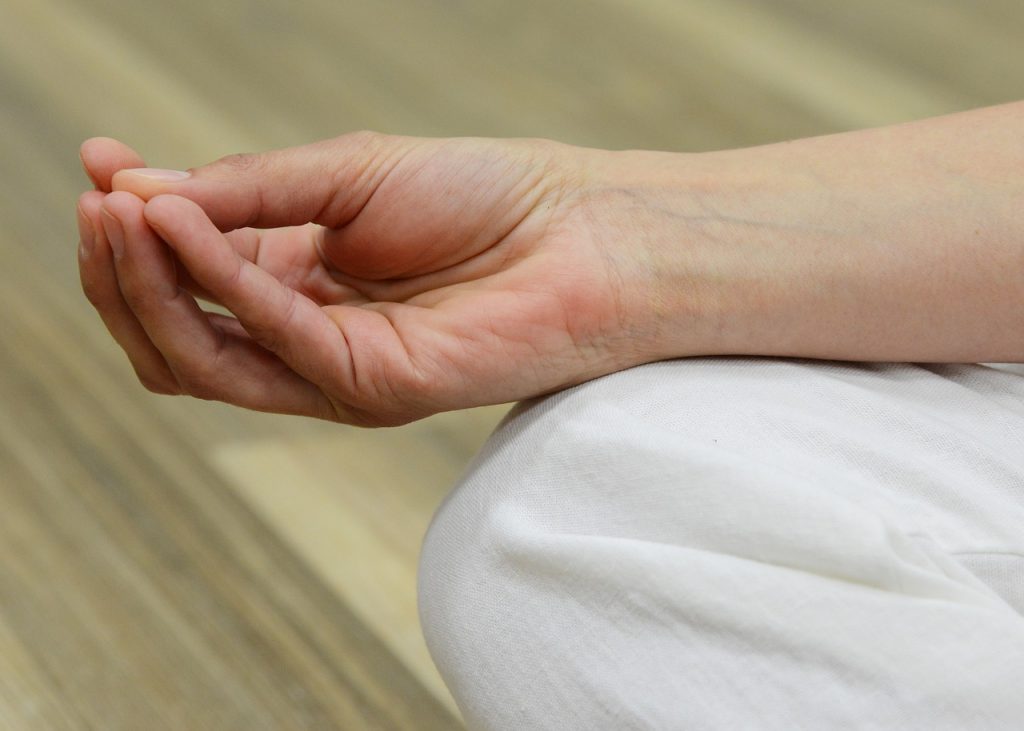 So, If you look closely into the modern postural yoga practice, you’ll see the original practices of hatha yoga everywhere. We practice asana, we do pranayama and mudras and we sing mantras. In fact, these practices are the building stones of a typical yoga class you attend to at your home studio. Quite many of the modern postural yoga styles are actually a mixture of classical yoga philosophy and tantric practices, which is not bad at all. Thus, the goal is not immortality any more, but to gain harmony and stability in life. 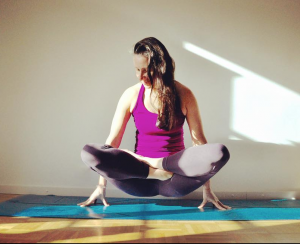 More about Anu and Yoga: www.anuvisuriyoga.com